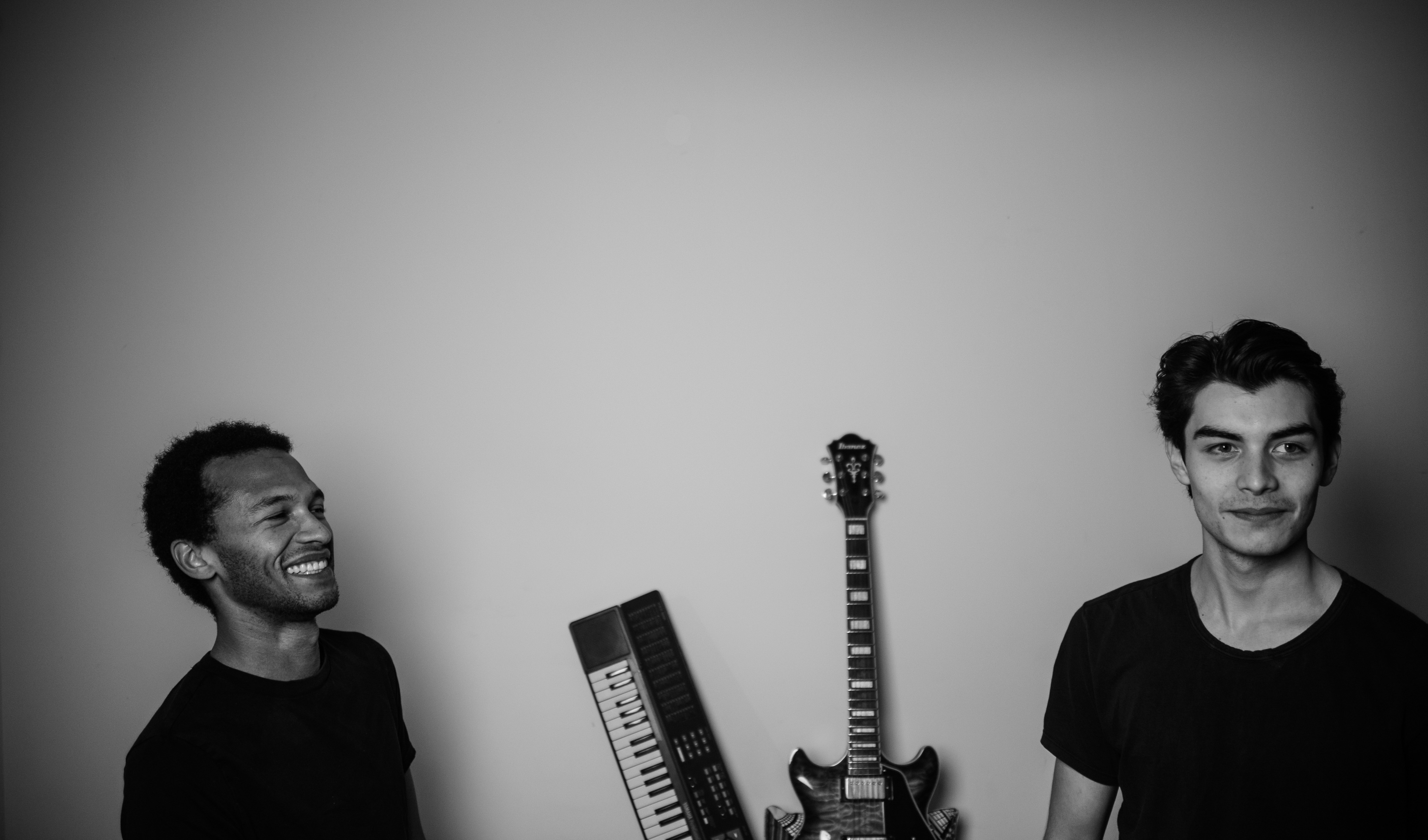 JTA combine the velvety tones of jazz guitar with a diverse range of Electronic and Hip-Hop influences, resulting in a cool, modern sound that blends both their perceptions.

Born in Uganda, Yuri Yabi grew up listening to everything from the pulsating afrobeat rhythms to the pioneering ideas of Miles Davis. It wasn’t until he moved to the Netherlands that he started to sink his teeth into electronic music. As a DJ, he has performed his eclectic selections in The Netherlands, Belgium, Germany, France, Uganda, the UK and the US. Over time, he has grown to combine his interests in sound, photography and video into his creations, striving to tell captivating audio-visual ideas.

Being brought up in a family of professional musicians, Philip John Dick was surrounded by a vast array of musical experiences and influences from a tender age. However it was not until the age of 14 that his passion for jazz, funk and hip-hop were solidified. By the age of 17, Philip had spent a few years under the tutelage of a Berklee music graduate and various other jazz musicians, and was playing jazz guitar professionally within Australia.